The Best Ever! Parades in New England, 1788-1940 explores this tradition as enacted in the small cities and towns of New England. Meticulously documented and lavishly illustrated with nearly 300 photographs, The Best Ever! offers never-before-seen pictures of actual parades, including floats and banners that have mostly disappeared and ranging from the Federal Ship carried in the 1788 Ratification parade at New Haven, Connecticut, to 1940 when the parade tradition largely halted at the onset of WWII. Co-published with Old Sturbridge Village.

Order your copy from the Miner Grant Store at Old Sturbridge Village Today!

As always, members receive 10% off their purchase!

“Jane Nylander reminds us that ‘everyone loves a parade!’ And she tells us why in this groundbreaking book that pushes cultural history out of the house and onto Main Street. Here, we find our public selves—our history of aspiration, advocacy, community, and self-identity—through a trailing lesson designed to teach civic pride from the Federal Era to WWII. Using the rich imagery of all kinds of parades, Nylander’s narrative enlivens our understanding of what was important in American life. Don’t miss this parade of parades!” ―Philip Zea, President Emeritus, Historic Deerfield

Why Parades? A Brief Look Into the Inspiration behind The Best Ever! 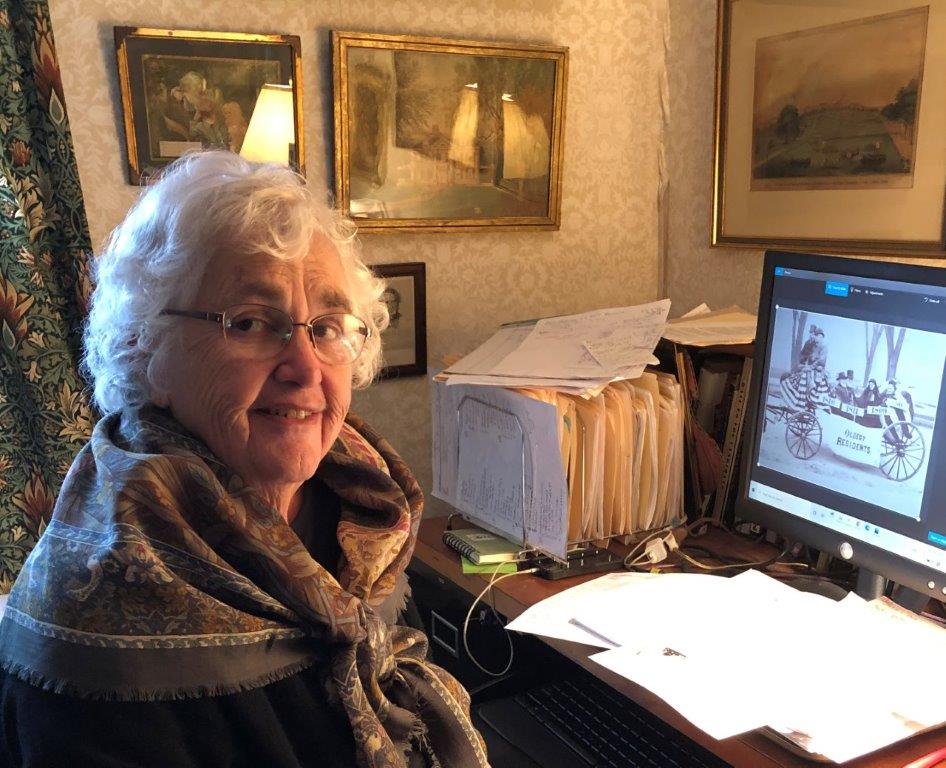 Jane C. Nylander is president emerita of Historic New England. Formerly director of Strawbery Banke Museum, curator of textiles and ceramics at Old Sturbridge Village, and curator of the New Hampshire Historical Society, she has served as Trustee of Old Sturbridge Village, Historic Deerfield, the New Hampshire Historical Society, the Decorative Arts Trust, the National Society of the Colonial Dames of America in New Hampshire, the Worcester (Massachusetts) Historical Museum, and the Costume Society of America. She has written and lectured extensively on New England social history and domestic interiors, textiles, clothing, and antiquarianism. Winner of many awards and widely published in periodicals including Antiques, Antiques and Fine Arts, and Early American Life, she is also the author of Our Own Snug Fireside: Images of the New England Home, 1760–1860 (Knopf, 1993), Fabrics for Historic Buildings (National Trust, 4th edition, 1990) and Windows on the Past: Four Centuries of New England Homes (Historic New England, 2009). A special pleasure throughout her career has been extensive research in New England’s local historical societies and town libraries. Winner of many awards, Jane Nylander credits her husband and collaborator, Richard, for enriching her work.

Other Publications by Jane Nylander 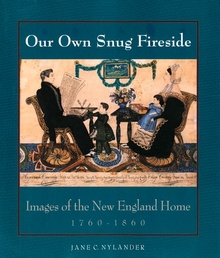 This charming book portrays domestic life in New England during the century between the American Revolution and the Civil War. Drawing on diaries, letters, wills, newspapers, and other sources, Jane C. Nylander provides intimate details about preparing dinner, spinning and weaving textiles, washing and ironing laundry, planning a social outing, and exchanging food and services. Probing behind the many myths that have grown up about this era, Nylander reveals the complex reality of everyday life in old New England. Available through the Miner Grant Store at Old Sturbridge Village and Amazon.

“Nylander . . . invites her readers to enjoy her copious knowledge of the interiors and domestic management of late-18th-century New England homes. The imaginatively illustrated [book] is dedicated to the notion that the details of everyday life form the core of human experience.” ―Martha Saxton, The New York Times Book Review

“A fact-filled, copiously illustrated, revealing survey of Yankee life and households in an earlier time,… informative and valuable for its many glimpses of American interiors. “―Kirkus Reviews