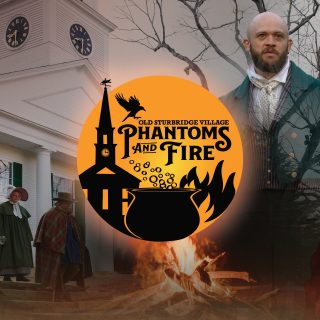 Tickets on sale now! Buy before the end of September and SAVE!

Explore the museum after hours where you will find spooky delights, from bats and bonfires to cauldrons and candy, from ghosts and guitars to horror and spooky drama! Take your entire family, as there is something for every age around every corner. Pre-registration is required; purchase tickets here.

“Believe nothing you hear, and only one half that you see.” –Edgar Allan Poe

The short stories and poems of Edgar Allan Poe come alive outside the buildings of Old Sturbridge Village, as told by the characters who have just witnessed them occur. At six different locations throughout the Village, tales of horror, revenge, obsession, and deception will be repeated in pulsating rhythm…like the beat of a heart. 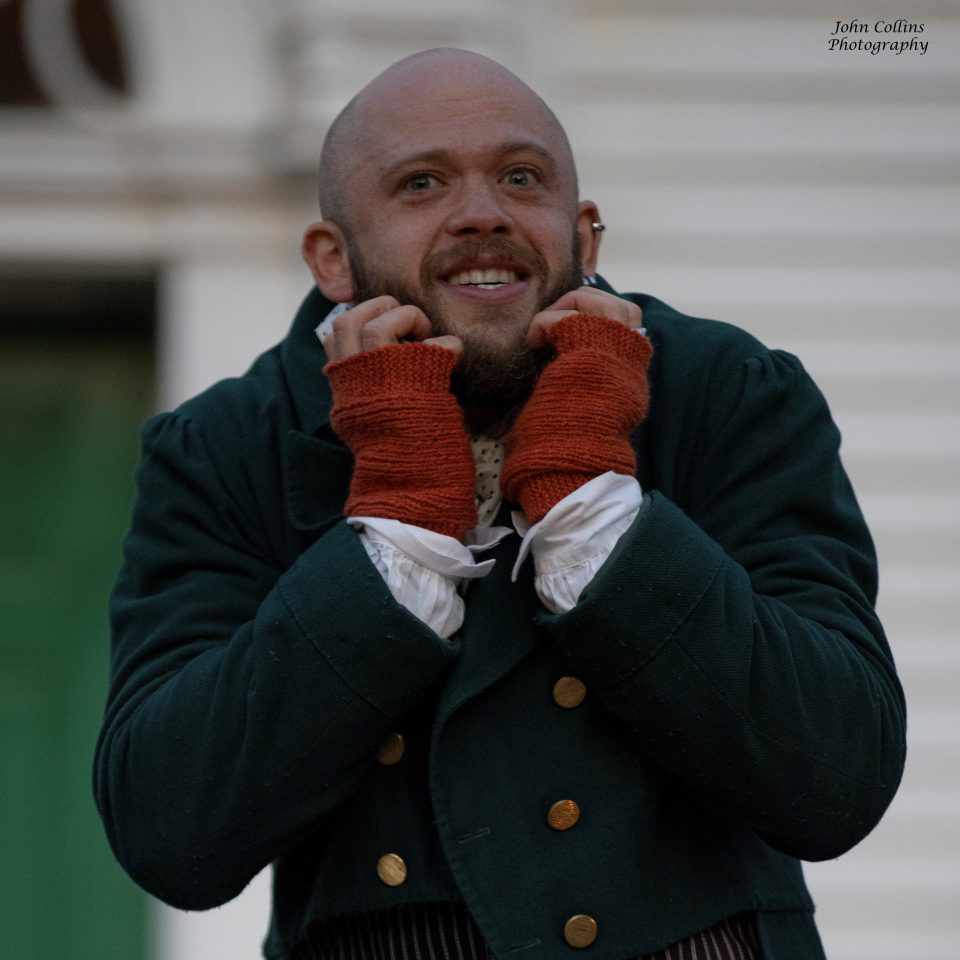 Gather clues throughout the Village and present them on your way out for a bag of treats. Fun for kids of all ages! Please feel free to wear your costume! 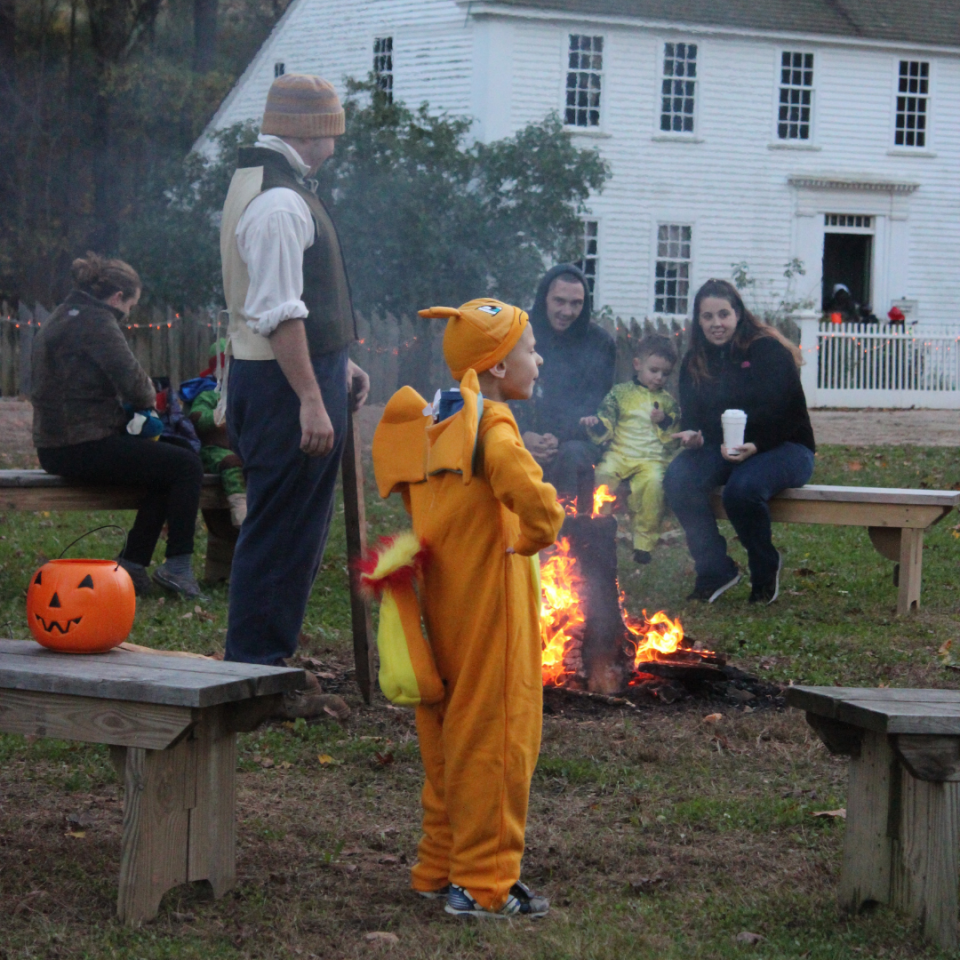 You may have seen him at the Village before, but you’ve never seen – or heard – the haunting acoustical stylings of Lawrence Trailer like you will during Phantoms & Fire.

The Bullard Tavern, ghoulishly transformed into Prospero’s Tavern, will have concessions sure to delight. The menu will include beer, wine, hard cider, hot cider with or without rum, hot cocoa, popcorn, cookies, and more! Check back at a later date for the menu.

Food and beverages are an additional fee. The Bullard Tavern Cafeteria will be closed. 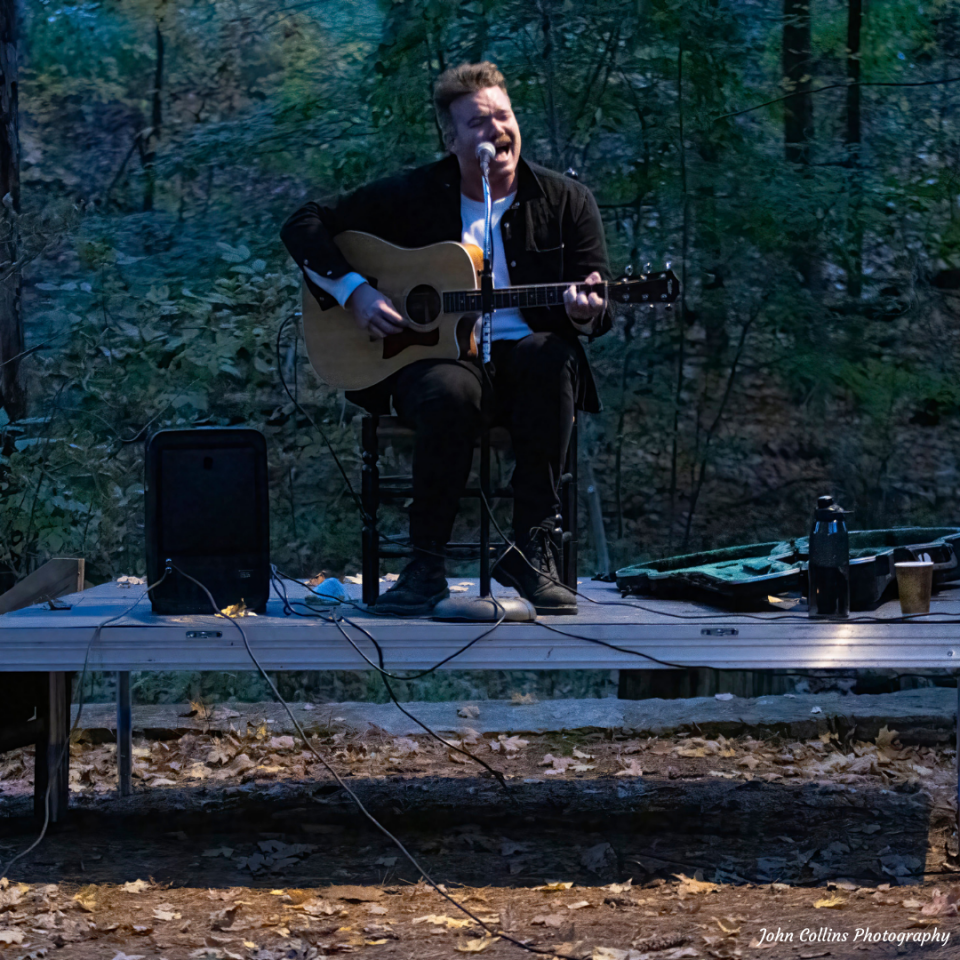 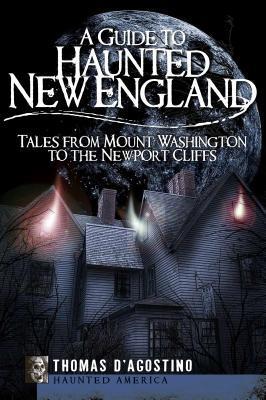 Author of A Guide to Haunted New England, Thomas D’Agostino is one of the region’s most well-known writers and investigators of the paranormal. His article “Rhode Island: Vampire Capital of America” was published in FATE magazine in October 2001. As founders of the Paranormal United Research Society, Tom and his wife, Arlene, have been extensively studying and investigating paranormal accounts for over twenty-eight years. In addition, Tom is author of numerous titles on the subject of hauntings in New England. Tom also builds musical instruments, rebuilds clocks and antiques, and collects rare books on New England legends, haunts, and folklore.

This program sold out last year, so get your tickets early to secure your spot! 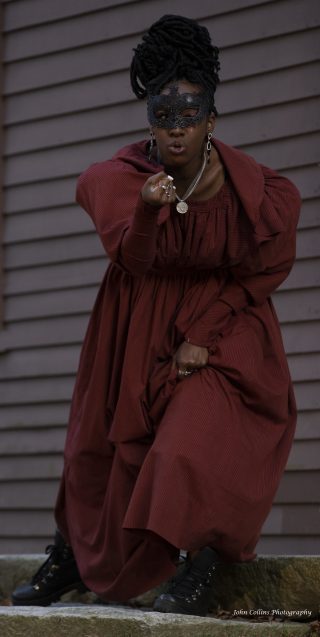 Purchase early and save!

To purchase tickets, click on your preferred date below. You can arrive anytime after 5:00 pm and stay until the Village closes at 8:30 pm.

The faces bringing the terrors of Edgar Allan Poe to life! 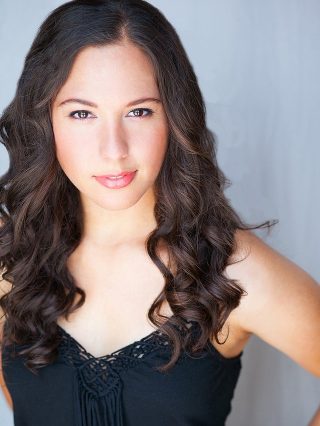 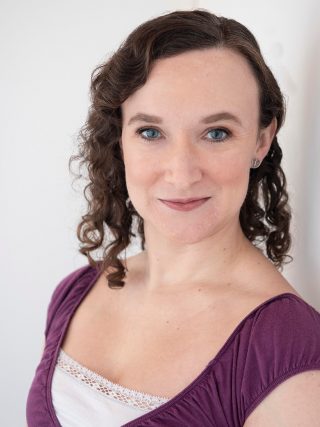 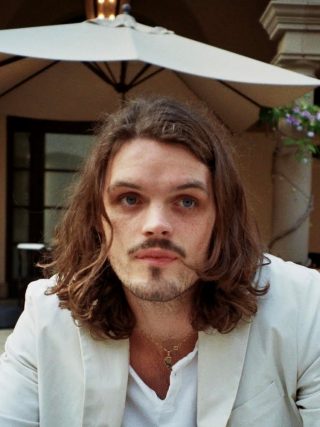 Eamon Griffith is a Los Angeles native songwriter and producer. He recently graduated from Loyola University New Orleans where he studied voice and guitar performance. He released his debut EP, “Eams,” in 2019. The project was the culmination of influences realized from having lived in New Orleans, playing empty lounges to packed dive bars. He is currently finishing his first full-length album to be released within the coming months. 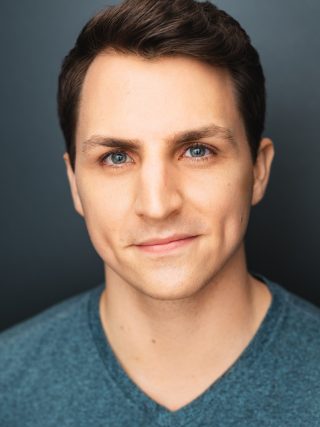 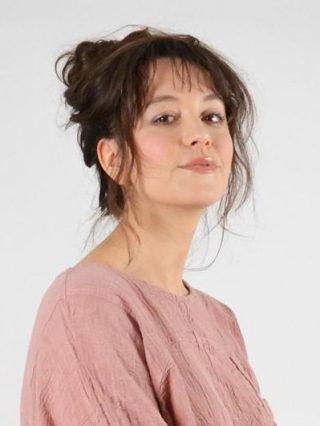 Jacqueline is inspired by the highly classical and the highly experimental, ~from As You Like It to Buried Child, a survivor to a perpetrator, a girl only in dreams to the last woman here on Earth. She has worked on sets in the USA and Europe, and her performances have appeared on CPTV and EWTN. She has played a witch, murderous voice, an anima, and the last woman alive. 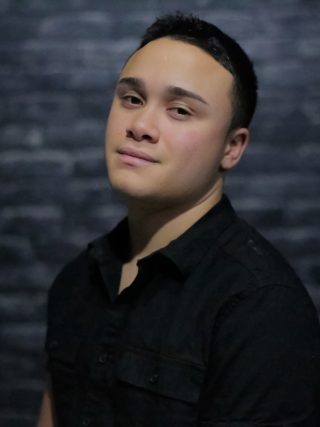 Alexander‘s career includes some background work and leads in student and indie films, and some college theatrical productions, and his lead to comedy series coming to Amazon Prime Video, and a lead role in Fairy Tale Farm at Old Sturbridge Village and Coggeshall Farm Museum. 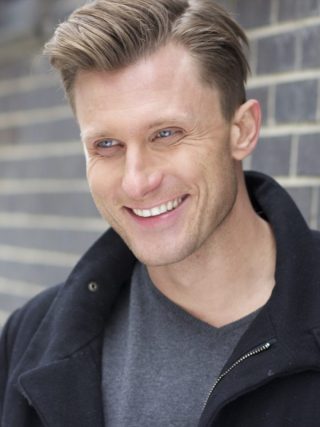 P.J. Griffith is a writer/director/performer based out of New York City with an extensive background in theater, television and museum programming, working on both sides of the proverbial camera. As the Artistic Director of Clockjack Productions, he has focused on the creation of innovative, site-specific, immersive theatrical experiences.

Phantoms and Fire is coming to our partner, Coggeshall Farm Museum, too!