Times: Begins at 6:00 pm with cocktails and hors d'oeuvres; See below for more detailed schedule

Please join us as we recognize Jon Meacham, Pulitzer Prize-winning author and presidential historian with the Ken Burns Lifetime Achievement Award! Reservations are required. The deadline to RSVP is September 22, 2022. Seating is limited.

6:00 pm: Cocktails and Hors d’oeuvres
under the tent outside the Oliver Wight Tavern

9:00 pm: Dessert and Coffee
under the tent outside the Oliver Wight Tavern

About the 2022 Awardee Jon Meacham 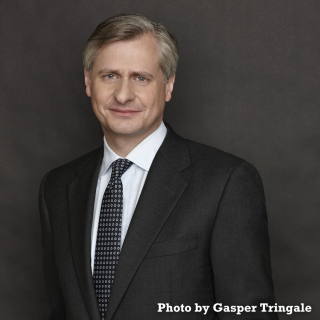 Presidential historian and Pulitzer Prize-winning author Jon Meacham is one of America’s most prominent public intellectuals. With a depth of knowledge about politics, history, religion, and current affairs, Meacham has the unique ability to bring historical context to the issues and events impacting our daily lives.

The author of several #1 New York Times bestsellers, Meacham has written acclaimed books about Thomas Jefferson, Andrew Jackson, Franklin D. Roosevelt, Winston Churchill, George H.W. Bush, and civil-rights icon John Lewis. A member of the Council on Foreign Relations and a fellow of the Society of American Historians, Meacham is a distinguished visiting professor at Vanderbilt University, where he holds the Rogers Chair in the American Presidency. His latest book, And There Was Light: Abraham Lincoln and the American Experiment, will be published in the fall of 2022. 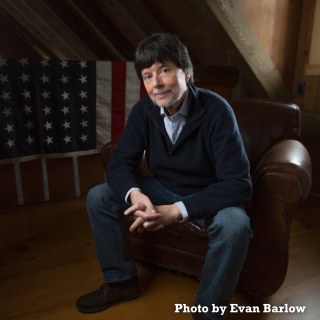 Ken Burns has been making documentary films for over forty years. Since the Academy Award-nominated Brooklyn Bridge in 1981, Ken has gone on to direct and produce some of the most acclaimed historical documentaries ever made, including The Civil War; Baseball; Jazz; The War; The National Parks: America’s Best Idea; The Roosevelts: An Intimate History; Jackie Robinson; The Vietnam War; and Country Music.

Future film projects include The U.S. and the Holocaust, The American Buffalo, Leonardo da Vinci, The American Revolution, Emancipation to Exodus, and LBJ & the Great Society, among others. Ken’s films have been honored with dozens of major awards, including sixteen Emmy Awards, two Grammy Awards and two Oscar nominations; and in September of 2008, at the News & Documentary Emmy Awards, Ken was honored by the Academy of Television Arts & Sciences with a Lifetime Achievement Award.

Old Sturbridge Village presents The Ken Burns Lifetime Achievement Award to an individual who has made a significant impact on the arts through a project that is relevant to the history we work to preserve.

This event is thanks to the generous support of: