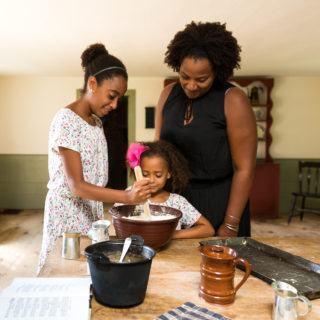 Cost: In commemoration of Juneteenth, admission to the museum is free on Monday 6/20/22 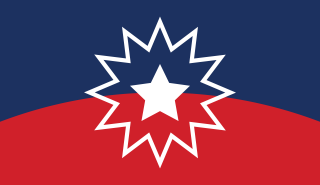 On June 20, 2022, we will commemorate and explore the history, resilience, and culture of Black people in America. We encourage visitors to consider the historical and present-day significance of Juneteenth through interactions with guest speakers and performers as well as Old Sturbridge Village’s costumed educators. Engage in discussions and ask yourself “what can I do to further educate myself?” about the past and how it informs the present day. We will also welcome several special guests!

Exploring the Words of Frederick Douglass

Inspired by the HBO Max film Frederick Douglass: In Five Speeches, students from Old Sturbridge Academy and area high schools will share abbreviated readings of select speeches by Black abolitionist Frederick Douglass. Born into slavery in 1817 in Maryland, Douglass escaped from slavery in 1838 and became a well-known orator and writer as well as a leading abolitionist in Massachusetts and New York. After hearing his words, guests are invited to engage in discussions about the context and significance of these speeches.

This part of our Juneteenth program is made possible by a grant from Mass Humanities, which provided funding through “A More Perfect Union,” a special initiative of the National Endowment for the Humanities.

What is Juneteenth? How does it connect to Old Sturbridge Village?

Juneteenth is a day commemorating the emancipation of enslaved African Americans in 1865. More specifically, it marks the day in 1865 when troops arrived in Galveston Texas to ensure the freedom of those enslaved at the time, more than two years after the signing of the Emancipation Proclamation.

The road to emancipation was a long one and although slavery wasn’t abolished in the country until decades after the Village’s time period, many seeds of abolition were sown in the first half of the 19th century through lectures, art, articles, books, and other forms of activism. As a part of our Juneteenth program, guests can:

Special thanks to the following Community Partners for joining us this year and helping us plan Juneteenth programming! 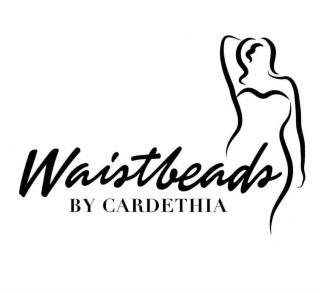