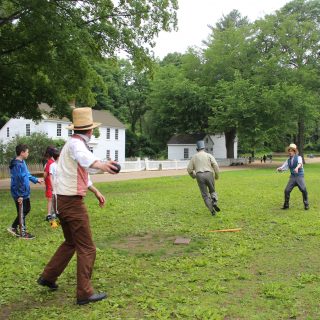 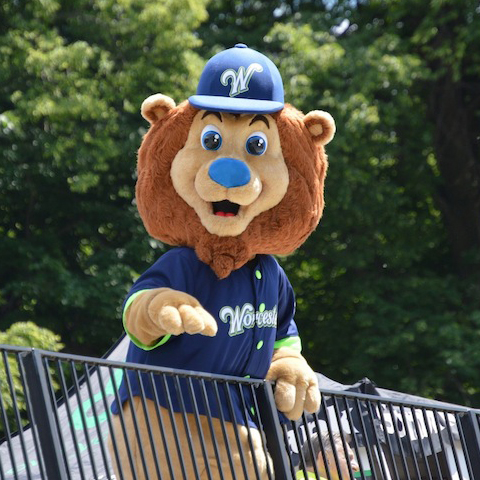 Join us as we celebrate some summer favorites: baseball, brews, and BBQ! The Village will bustle all day with delicious BBQ from our Village Grill, and tons of fun for the whole family. Learn about the history of baseball and brewing, play early American games, listen to early 19th-century music, and more. Guests ages 21 and older can also purchase and enjoy craft beers from several New England breweries. Visitors can also create baseball thaumatropes and meet Jake the Lion from the Worcester Bravehearts!

Thanks to a partnership with DJ’s Sports Cards in Oxford, MA, the first 200 kids who come to the Village on this date will receive a free pack of Topps Heritage baseball cards!

Guests will be able to purchase a variety of beers and ciders from Rapscallion Brewery, Oakholm Brewing Company, Night Shift Brewing, Jack’s Abby, and Downeast. At the Village Grill, guests can purchase hamburgers, hot dogs, pulled pork, and more! The Scoop Shop will also be open, with sweet treats sure to delight!

Please note that breweries and menus are subject to change without notice. 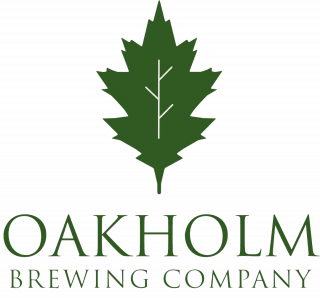 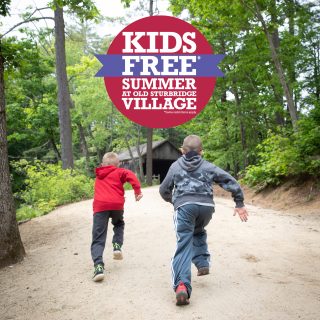 It’s Kids Free Summer at the Village!  Up to three kids 17 and younger are admitted FREE when accompanied by an adult paying full admission ($28) now through the end of Labor Day (September 5, 2022). 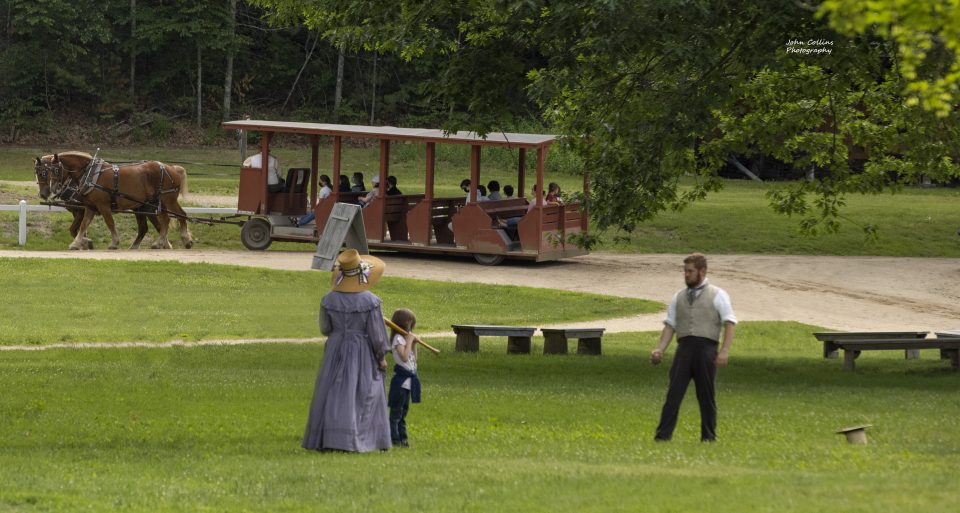